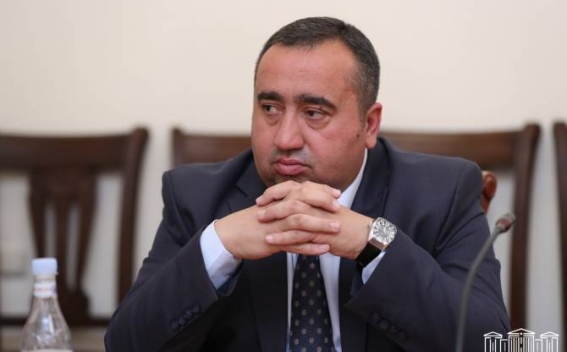 The resignation shall be deemed adopted from the moment of promulgation of the protocol.