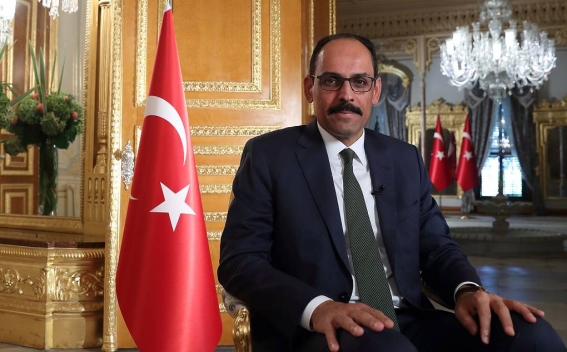 "We are conducting a well-balanced policy in respect of Russia. <…> We are not imposing sanctions and will not join them. We must observe our own interests. If everyone ruins the bridges, who will be speaking with Russia then? Our economic relations with Russia have such character that sanctions will do more harm to Turkey’s economy than to Russia’s. We have a clear position [on the matter of sanctions]. The West has not accepted it," he said in an interview with the Haberturk television channel.