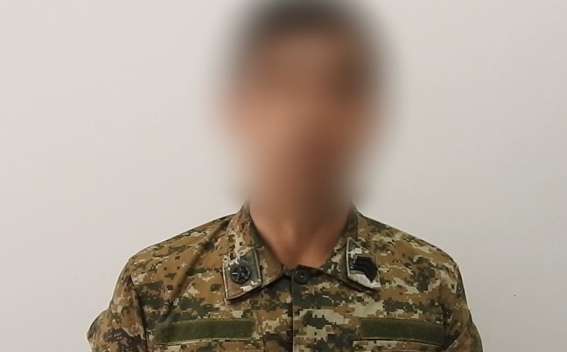 The NSS has released a respective video in which it is said that several people serving in the Artsakh Defense Army were engaged in a spying network, and the further recruitment of several Artsakh citizens was prevented.

Within the framework of the criminal case initiated by the Artsakh NSS in connection with this incident, it was found out that several Artsakh servicemen of a military unit, had established contact—through social media—with an account being used by a foreign special service officer, and registered with the data of an Armenian. After some time of communication, he was given by them—and upon his instructions—Artsakh state and military service secrets. In return, one of them received $200 by bank transfer, whereas the rest did not receive the promised money.

Three Artsakh citizens have been charged with high treason.

They have been arrested.