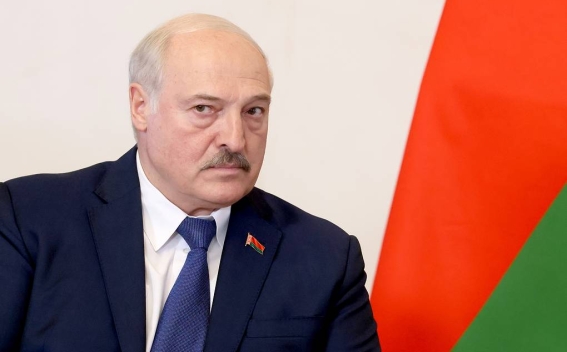 "We are being provoked. I have to tell you that three days ago, or maybe a bit earlier, there was an attempt to hit military facilities on Belarusian territory from Ukraine. Thank God, the Pantsyr air defense systems were capable of intercepting all the missiles fired by Ukraine’s Armed Forces," he said at a gala meeting on the eve of Belarus’ Independence Day, cited by BelTA news agency.

The president recalled that several dozens of Belarusian truck drivers had been apprehended in Ukraine, two drivers were killed.

"And then they said that it was Russians’ bombing, and that they were killed. They cut the dead people’s organs out of their corpses, so that it would not be seen that they had been shot dead. But our guys did figure that out. Is it nationalism? Is it Nazism? It is fascism," Lukashenko stressed.

The president pointed out that innocent people were being killed in hostilities in Ukraine, many had been maimed.

"We do not need this war at all," he pointed out, TASS reports.