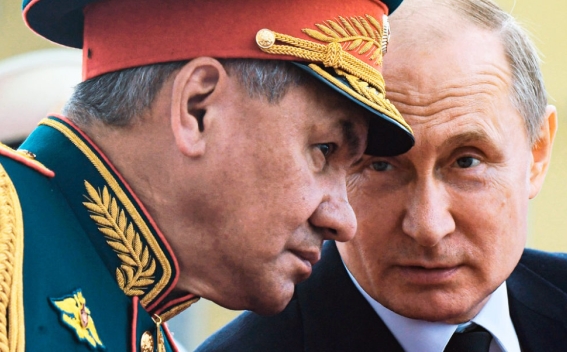 "On July 3, 2022, the Russian Minister of Defense, General of the Army Sergey Shoigu reported to the Supreme Commander-in-Chief of the Russian Armed Forces Vladimir Putin on the liberation of the Lugansk People's Republic," the ministry said.

The ministry added the Russian Armed Forces and the People's Militia of the LPR have established full control over Lisichansk and a number of nearby settlements, the largest of which are Belogorovka, Novodruzhesk, Maloryazantsevo, and Belaya Gora.