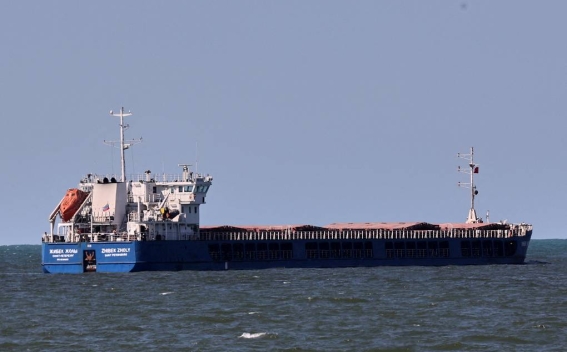 "We have full co-operation [with Turke]. The ship is currently standing at the entrance to the port, it has been detained by the customs authorities of Turkey," Reuters quoted him as saying.

According to Bodnar, investigators will meet on Monday to decide about the ship’s fate.