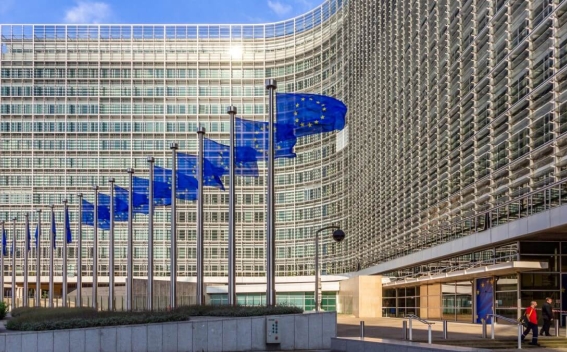 According to Bloomberg’s sources, the European Commission is looking at financing options, such as grants and loans.

A plan for the revival of Ukraine’s economy will be presented at a conference in Lugano on July 4-5. Bloomberg says that the more than 2,000-page plan includes infrastructure, security, climate, energy and digitalization programs.