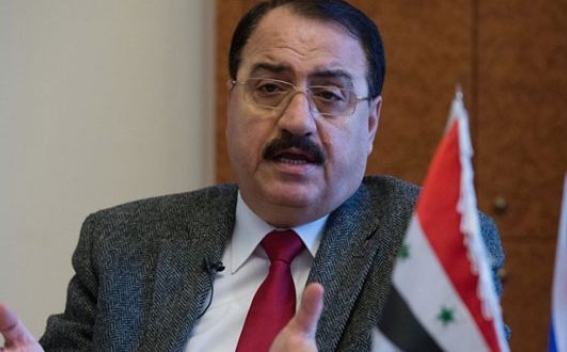 "What is most important is that Syria has recognized sovereignty of these two republics. Currently, steps are being prepared to formalize it. Syria is in talks on strengthening its relations with these countries," he said when asked whether Syria plans to open its diplomatic missions in the DPR and LPR.