Armenia PM instruction: Our Departments Need to Work in Coordination with Turkey Departments 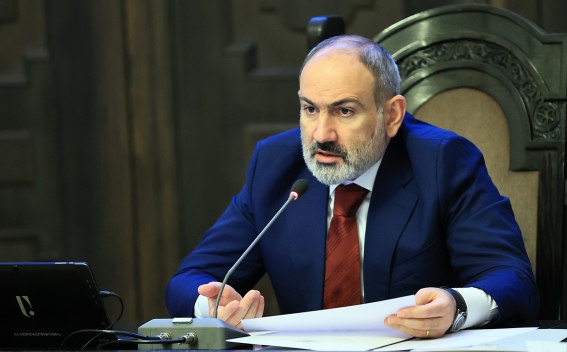 "Now it is very important that our departments work with the corresponding departments of Turkey because the implementation of agreements depends on that work. My instruction is that we work in a coordinated manner so that we can implement the agreements reached as soon as possible," Pashinyan added.