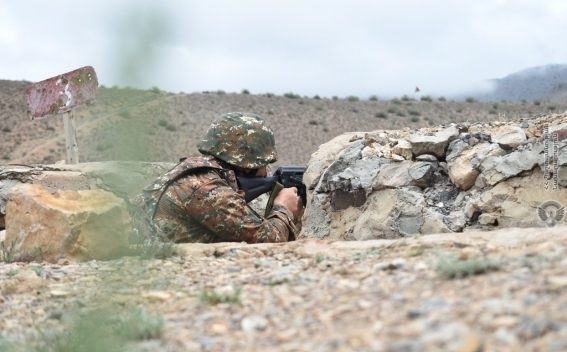 The statement circulated by the Azerbaijani Defence Ministry claiming that on the night of July 15-16, Armenian Armed Forces units opened fire in the direction of Azerbaijani combat positions located in the eastern part of the Armenian-Azerbaijani border is disinformation, the Armenian Defense Ministry reports.

The Armenian side responded by suppressing the fire of the Azerbaijani units.