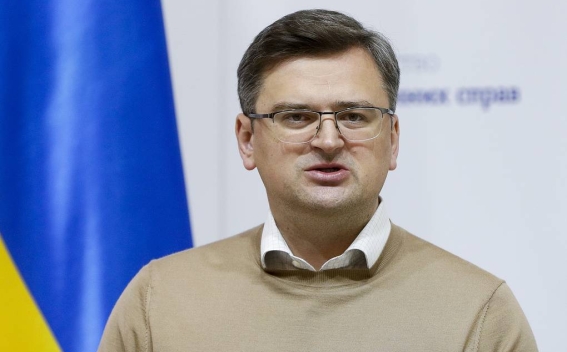 Ukraine will sever diplomatic relations with Belarus, if its army crosses into Ukrainian territory, Ukraine’s Foreign Minister Dmitry Kuleba said in an interview with the Ukrainian edition of Forbes magazine on Monday, TASS reports.