Current European Leaders Do not Understand the Challenges Facing Them: Kissinger 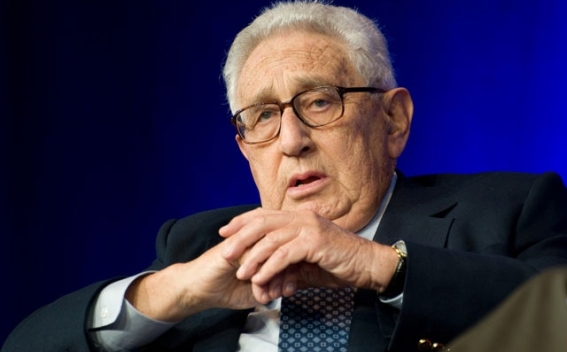 Former US Secretary of State Henry Kissinger believes that the current European politicians have no guidelines and no understanding of the tasks they face. In particular, he criticized French President Emmanuel Macron and German Chancellor Olaf Scholz, opposing them to the first German Chancellor Konrad Adenauer (1949-1963) and the first French President Charles de Gaulle (1959-1969).

The former Secretary of State also believes that geopolitics today require “Nixonian flexibility” to help defuse conflicts between the US and China, and between Russia and the rest of Europe. According to Mr. Kissinger, “China should not become a global hegemon,” and current US President Joe Biden should beware of allowing domestic politics to interfere with “the importance of understanding China’s permanence.”

“Biden and previous administrations have been too influenced by the internal aspects of the view of China. Of course, it is important to prevent the hegemony of China or any other country,” Mr. Kissinger said in an interview with the Bloomberg.