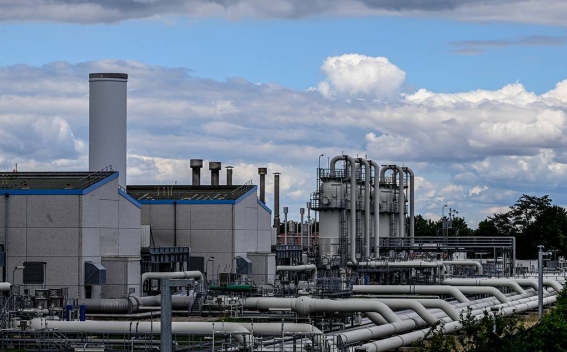 Gas pumping at the German terminal resumed as of 07:00 Moscow time on July 21. The Nord Stream AG also confirms renewed gas deliveries albeit at the lowered level of about 30% of the maximum capacity.

The DPA news agency, citing a Nord Stream AG representative, reported that the transportation of Russian gas resumed via Nord Stream on Thursday morning. However, the company noted that some time would elapse before the pipeline reaches its full capacity.