Johnson Says UK’s Next PM Will Continue to Support Ukraine 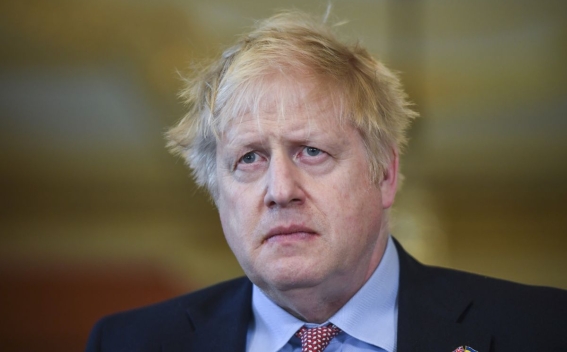 "He stressed the UK’s ongoing determination to support the Ukrainian people and said that resolve will not waver, no matter who becomes the next UK Prime," the spokesperson said in a press statement.

"The Prime Minister outlined the recent steps the UK has taken to bolster Ukraine’s resistance, including training thousands of Ukrainian troops in the UK. The UK is working to expand this training effort, including through the involvement of international partners," the statement says.