Armenia and Iran Do Not Need Advice from Turkey: Iranian Parliamentarian 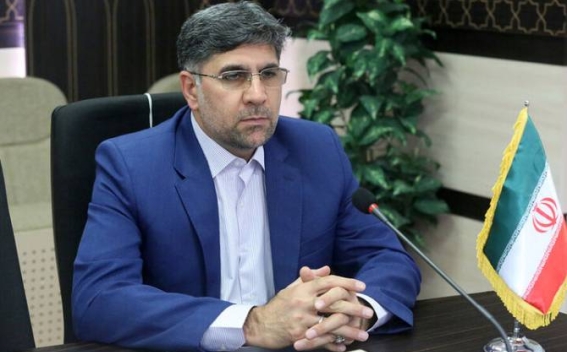 Shahriar Heydari, deputy head of the Iranian Parliament’s National Security and Foreign Policy Committee, made a statement regarding the Armenian-Iranian border, stressing that Iran and Armenia do not need the advice of any third party, including Turkey, in this regard, ARMENPRESS reports the Iranian IRIB television and radio company reports.

Shahriar Heydari said this in the context of the words of the Supreme Spiritual leader of the Islamic Republic of Iran, Ali Khamenei, addressed to the President of Turkey.

"As stated by the spiritual leader, the Islamic Republic of Iran will not allow the border between Iran and Armenia to be blocked," Heydari emphasized.

Pointing to the strategic position of the Republic of Armenia, the Iranian parliamentarian said that it created many problems for Armenia, one of which was the conflict with Azerbaijan over Nagorno Karabakh. However, according to Shahriar Heydari, the problem should be solved seriously and through diplomacy.

"Iran has always believed that the two countries should settle the issue politically. Some extra-regional forces want to create a corridor leading to Nakhijevan through the territory of Armenia in order to push Iran to the margin, but Armenia and Iran emphasize that the territorial integrity of the countries of the region must be preserved. We have a shared border of 47 km with Armenia, part of which is the border of the Aras River, and we will not allow any damage to those borders. The border of Iran and Armenia has always been safe, both countries strive for its security and prevent any illegal traffic and border encroachment, and we do not need the advice of any third party, including Turkey," Shahriar Heydari stated.