Turkey Not to Compromise on Issue of Sweden’s, Finland’s NATO Membership — Erdogan 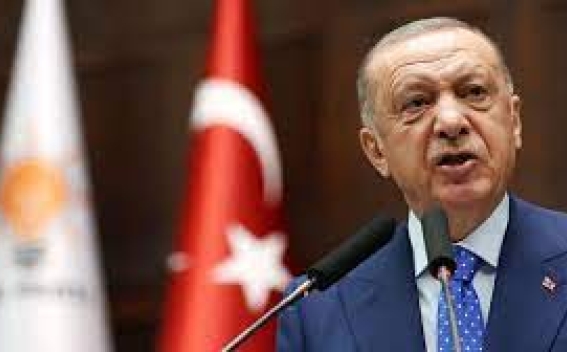 Turkish President Recep Tayyip Erdogan said on Monday Ankara will never compromise on the issues of Sweden’s and Finland’s NATO membership and will not support it until they implement their anti-terrorism commitments, TASS reports.

"Until Sweden and Finland stop supporting terrorist organizations, they should not expect us to be positive about their membership in NATO. No one should expect any concession on this matter from us," he told the TRT television channel.