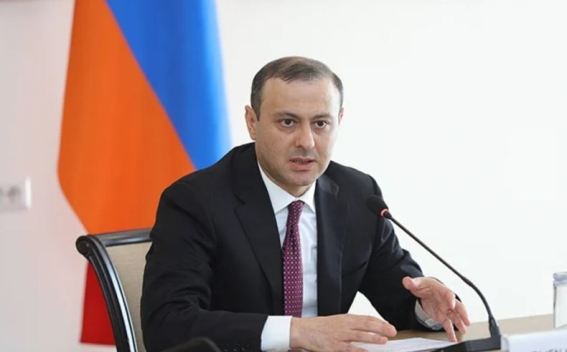 The Karabakh issue is not a territorial issue for Armenia. In that sense, the security and rights of Karabakh Armenians are fundamental to us. In one of his speeches in the National Assembly, Prime Minister Pashinyan mentioned that there is an idea to separate the Nagorno-Karabakh issue from Armenia-Azerbaijan relations. We must now actively discuss that option and decide how to proceed, Secretary of the Security Council of Armenia Armen Gevorgyan said in an interview with ARMENPRESS.