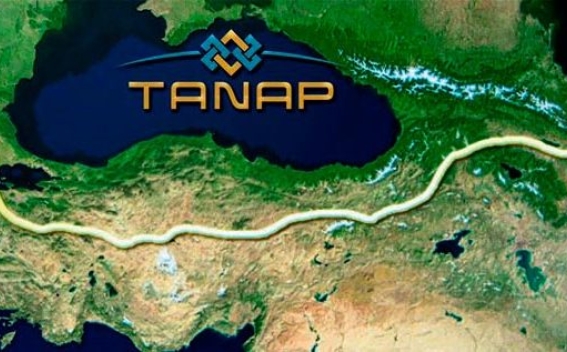 The Trans-Anatolian Gas Pipeline (TANAP) has been called an alternative to Russian gas supplies for Europe. This was stated by the representative of the President of Turkey Ibrahim Kalin, reports Axar.

One of the two main alternatives [российского газа для ЕС] is TANAP, a joint project between Turkey and Azerbaijan,” he said.

According to him, the leader of Azerbaijan, Ilham Aliyev, in a conversation with his Turkish counterpart Reyzhep Erdogan, called for “filling the gap” in the European gas market.

At the same time, the representative of the Turkish president recalled that alternative projects, such as Nabucco (a gas pipeline project from Iran, Turkmenistan and Azerbaijan to Europe), were not implemented in the past.