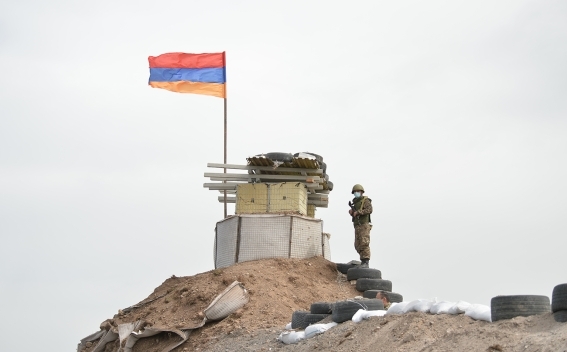 The information about the tense situation in some parts of Syunik and Gegharkunik do not correspond to reality, ARMENPRESS was informed from the Ministry of Defense.

Following the official announcement about the Azerbaijani provocation in Artsakh, information was spread on the Internet that the situation in some bordering areas of Syunik and Gegharkunik is also tense.