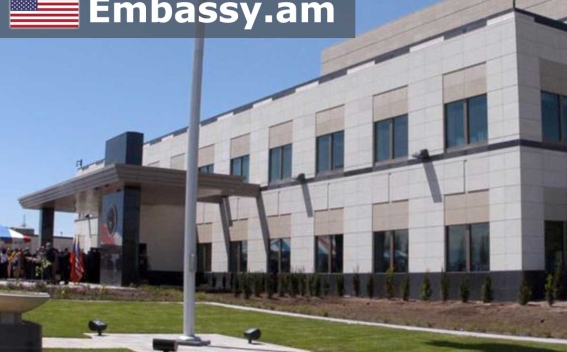 The US Embassies in Yerevan and Baku found it necessary to repeat the message about Donfried's conversation with the Foreign Ministers of Armenia and Azerbaijan, NEWS.am reports.

The press service of the foreign affairs agencies reported on the phone conversation between US Under Secretary of State for European and Eurasian Affairs Karen Donfried and the Foreign Ministers of Armenia and Azerbaijan on Monday. However, today the US embassies again commented on the content of the telephone conversation.

They discussed the historic opportunity given to Armenia and Azerbaijan to establish peace in the region. The Deputy Secretary of State reaffirmed the United States' offer to help open up regional transport and communications routes.