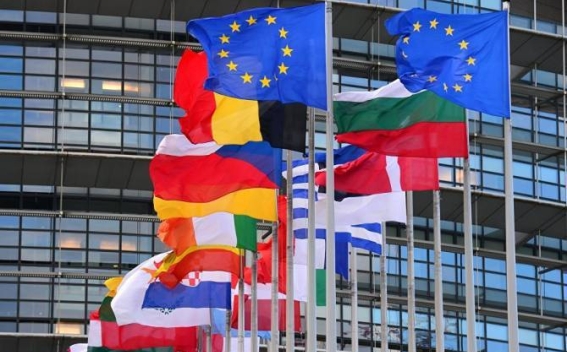 The European Union called on the Azerbaijani and Armenian sides to immediately stop the military operations around the Lachin Corridor and other parts of the contact line, to defuse the tension and return to the negotiating table, ARMENPRESS reports the EU spokesperson for Foreign Affairs and Security Policy announced.

"The European Union calls for an immediate end of hostilities that have erupted between Azerbaijani and Armenian armed forces around the Lachin Corridor and other parts of the contact line. Unfortunately, these clashes have already resulted in loss of life and injuries. There is a need to defuse tensions, fully respect the ceasefire and return to the negotiating table to seek negotiated solutions. The European Union remains committed to help overcome tensions and continue its participation in the process of establishing lasting peace and stability in the South Caucasus," the EU statement said.
Հայերեն На русском