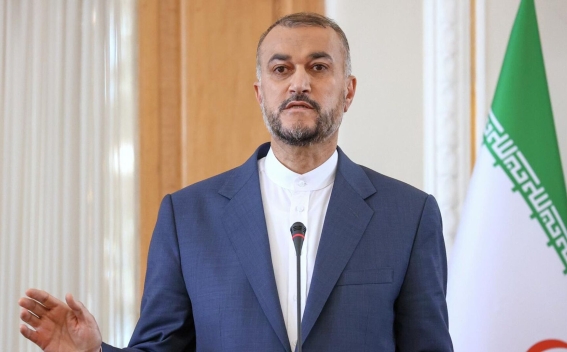 Obtaining nuclear weapons is not a part of Iran’s political doctrine, since the possession of it runs counter to the principles of the Islamic Republic, Iranian Minister of Foreign Affairs Hossein Amir-Abdollahian has said, TASS reports.

"There is no place for nuclear weapons in the political doctrine of the Islamic Republic," the Mehr news agency quoted the Iranian top diplomat as saying in a conversation with UN Secretary General Antonio Guterres on Sunday.

"Serious attention should be paid to making Middle East a zone free of atomic weapons," he added. "The Islamic Republic of Iran is among the initiators of creating such a zone, and we are ready to continue constructive cooperation in this area."