Zelensky Urges West to Ban Entry for All Russians 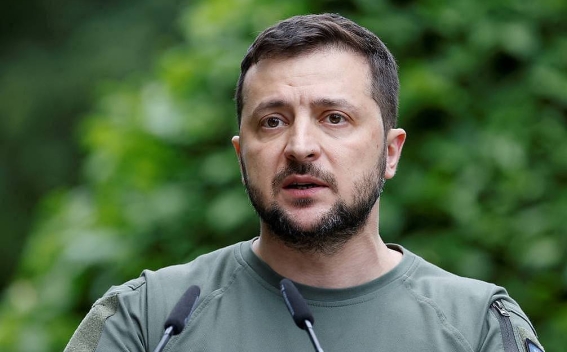 According to him, "the most important sanctions are to close the borders — because the Russians are taking away someone else’s land." He said that Russians should "live in their own world until they change their philosophy." In his opinion, this should also involve those Russians who left the country protesting the government’s actions. "Whichever kind of Russian <… > make them go to Russia," he said.

In his opinion, the entire Russian population should be held responsible. "The population picked this government and they’re not fighting it, not arguing with it, not shouting at it," he noted. Zelensky also criticized the current sanctions as weak and ineffective.