Israel Reached All Goals of Operation in Gaza as Islamic Jihad Leaders Were Killed: Lapid 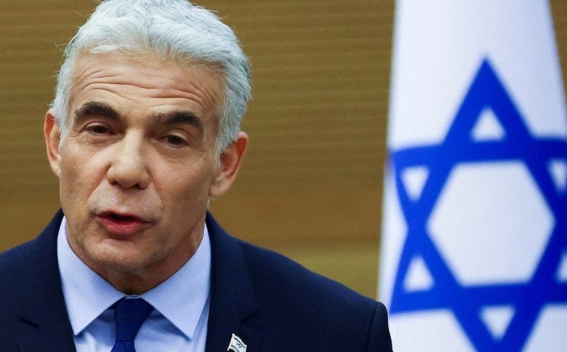 All goals that Israel pursued in the Operation Breaking Dawn in Gaza were achieved as the leaders of the Islamic Jihad terrorist group were killed, Israeli Prime Minister Yair Lapid said in a televised address to the nation on Monday, TASS reports.

"Operation Breaking Dawn gave Israel back the initiative. It brought back Israeli deterrence. All of our goals were achieved. The entire military elite of the Islamic Jihad in Gaza was routed within three days. The strength and sophistication of the IDF dealt the enemy a devastating blow," he said.

The prime minister said that at the same time as the Operation Breaking Dawn an extensive operation to arrest Islamic Jihad operatives on the Western Bank of the Jordan River was conducted. "The Israeli government continued its strong policy of zero tolerance towards terrorism. Whoever tries to harm us will pay with his life," he said.