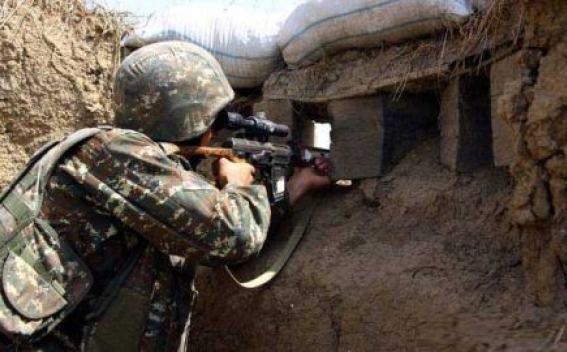 On the night of August 8-9 and today, as of 12:00, the operational situation on the lime of contact was relatively stable, although tension is maintained, Artsakh’s Defense Ministry reports.

In some areas, units of the Azerbaijani armed forces have again violated the ceasefire regime by using firearms of different calibers.

Together with the Russian peacekeeping troops, steps are being taken to further stabilize the situation.

On August 8, as a result of violating the rules for the use of weapons (explosives) and ignorance of safety rules, contract servicemen of the Defense Forces Gurgen Danielyan and Artur Arushanyan were injured. The servicemen are in serious condition, Armradio reports.