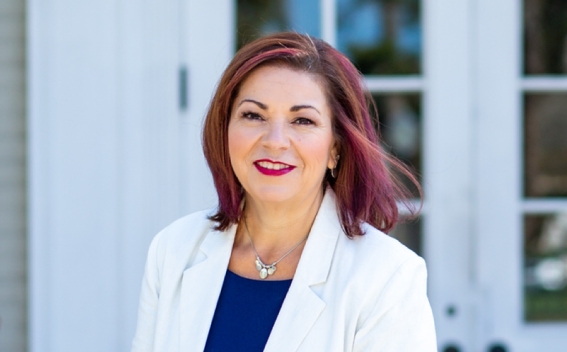 ''I am disturbed by reports that Azerbaijan has violated its ceasefire agreement & launched an unprovoked attack on the people of Artsakh. I strongly condemn Azerbaijan's aggression, & I join the international community in calling for an immediate end to hostilities in the region,'' Sanchez said in a statement published on Twitter.