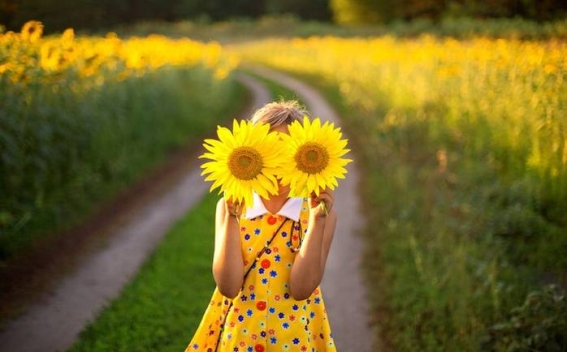 The fire-dangerous situation in the foothills of Aragatsotn, Kotayk, Vayots Dzor provinces and in Ararat Plain will remain.

South-east wind speed is 2-5 m/s. In the evening wind speed in the foothills of Aragatsotn and Kotayk provinces and in Armavir province may reach up to 15-20 m/s. 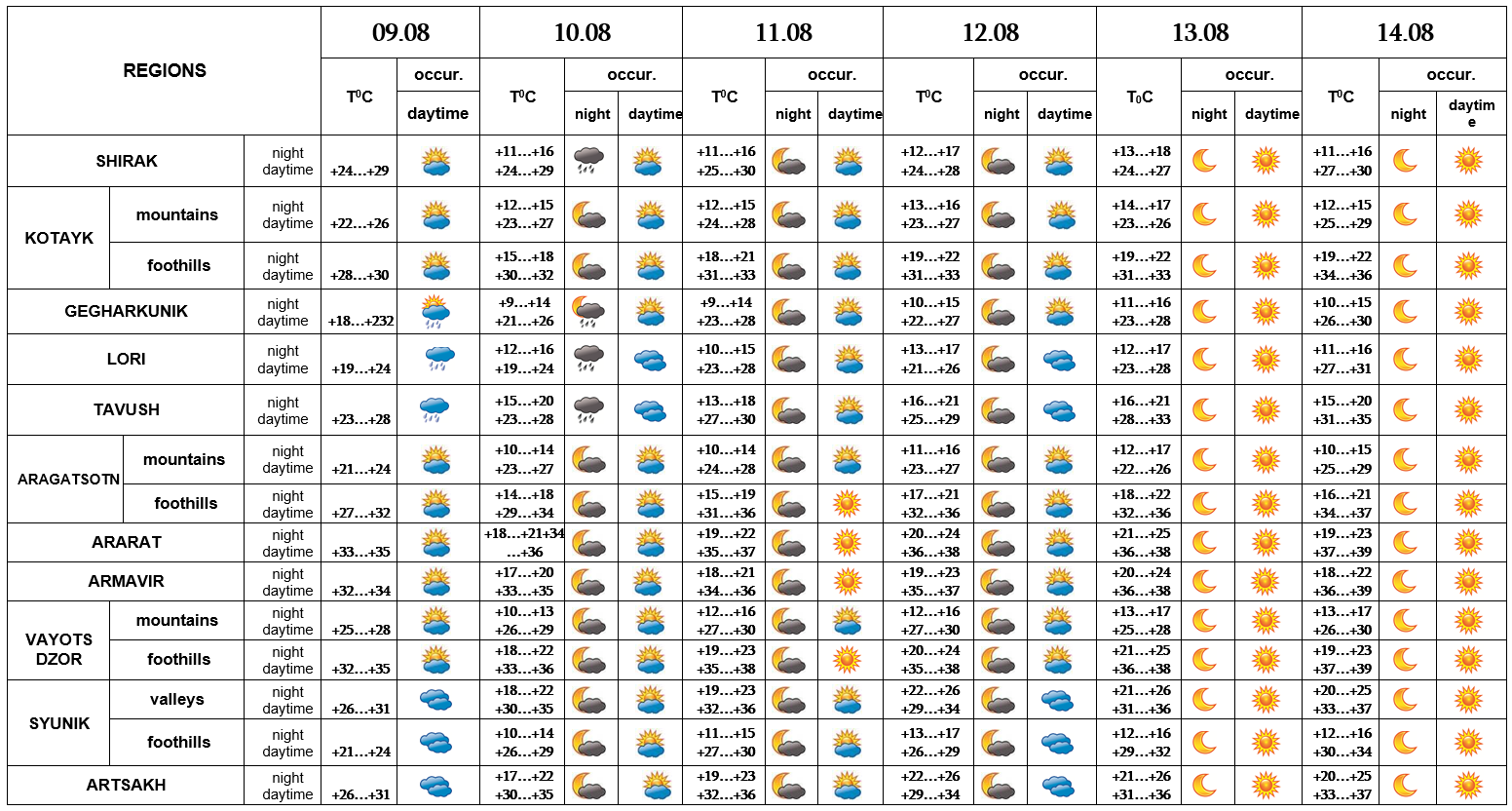 In the daytime of August 9, on 10-14 no precipitation is predicted. In the evening and during the thunderstorm the wind speed may reach up to 15-20 m/s.