Azerbaijan has Alternative to Communicate with Nakhchivan Through Iran, Bypassing Armenia: Bayramov 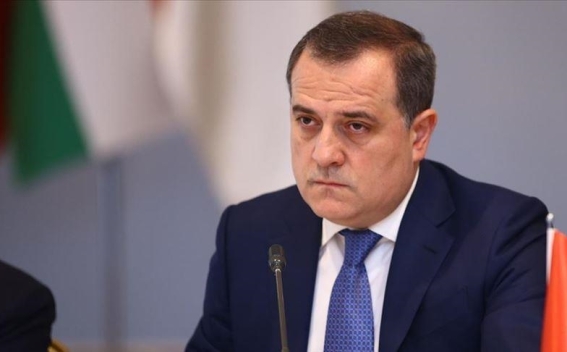 "This will be implemented, whether Armenia wants it or not. This is a chance for Armenia not to be left out of regional development projects. It will make its own decision. If Yerevan does not make the right decision, it will do the most damage to itself," Bayramov added.