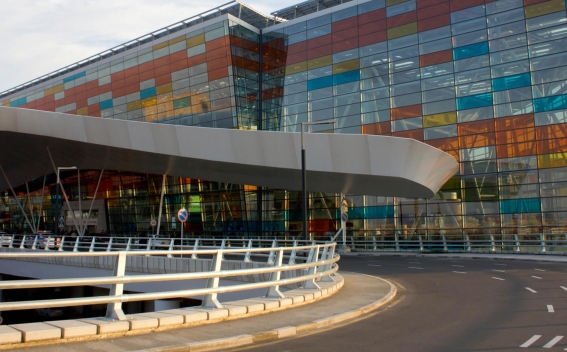 The number of arrivals for the first half of this year (taking into account the data of the two airports) amounted to 681608 people. The number departed for the same time - 674760 people.

It turns out that the number of people leaving Armenia by air in the first half of 2022 increased by 60%, News.am informs.