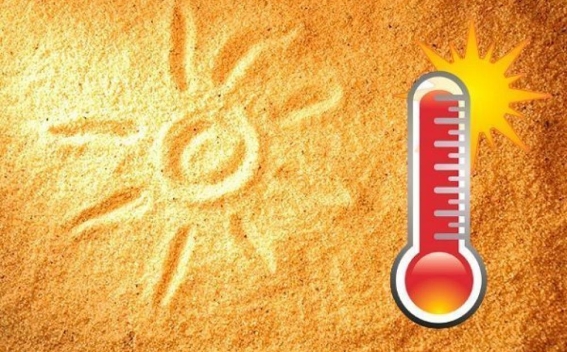 On August 11-16 տhe air temperature go up by 6-8 degrees in the territory of the Republic due to the penetration of hot tropical air currents from the regions of Iraq.
In the daytime of August 15-19 the air temperature may reach up to +40․․․+42 in the Ararat valley, in the foothills of Aragatsotn, Vayots Dzor provices and Yerevan city.
The fire-dangerous situation in the foothills and valley areas of the Republic will remain.

In the daytime of August 11, on 12-16 no precipitation is predicted.

The air temperature on August 12-16 will gradually go up by 6-8 degrees.