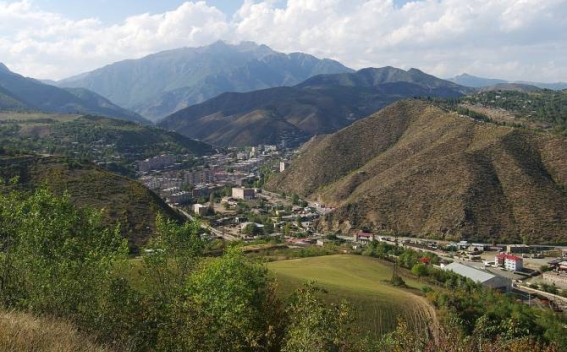 Abedin Varamin has been appointed the Consul general of Iran in Kapan city of Armenia’s Syunik region, the Embassy of the Islamic Republic of Iran in Armenia confirmed the information in a conversation with ARMENPRESS, noting that additional information about this will be presented later.

At the end of December, 2021, the Government of Iran made a decision to open a consulate general in the city of Kapan, Syunik region of Armenia, approving the proposal of the Iranian Foreign Ministry, but the consulate has not yet been officially opened. There are reports that the consulate will most likely open this year, in 2022.
Հայերեն На русском