The Process of Normalization of Relations with Armenia Continues: Cavusoglu 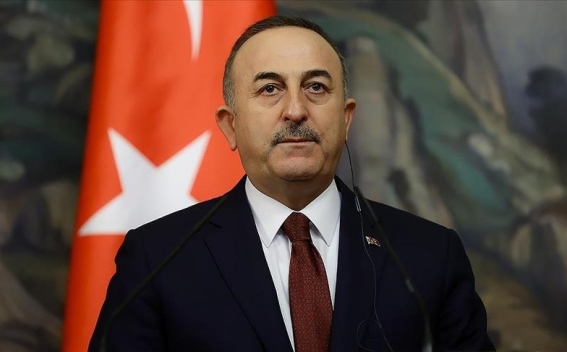 Turkish Foreign Minister Mevlüt Cavusoglu spoke about the normalization of Armenian-Turkish relations, saying that the process continues and some steps have been taken in that direction, ARMENPRESS reports the Azerbaijani "APA" agency informs, referring to its correspondent in Istanbul.

Speaking at the 13th conference of ambassadors in Turkey, the Foreign Minister of Turkey said that the process of normalization of relations with Armenia is coordinated with Azerbaijan, which causes some concern in Armenia. However, Cavusoglu assured that both Turkey and Azerbaijan are sincere.

"We are a democratic country. Even though the normalization process is two-sided, it is necessary for all of us to take steps to establish stability in the South Caucasus," said the Turkish Foreign Minister.