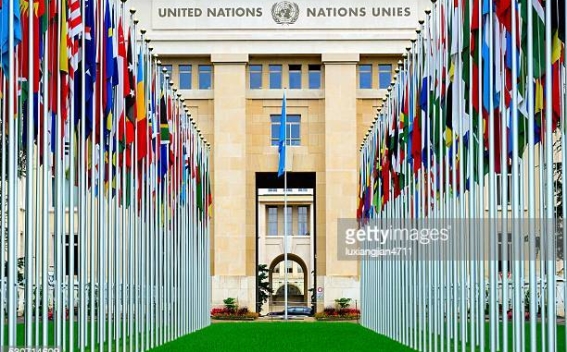 The UN is concerned over continued military action in the vicinity of the Zaporozhye NPP and hopes the nuclear station and the territory around it will be demilitarized, Spokesperson for the UN Secretary General Stephane Dujarric said at a briefing on Thursday, TASS reports.

"We're just concerned that the military activities in and around the plant are ongoing," the diplomat said, noting that "the demilitarization of the plant, of the area around the plant is primordial.".