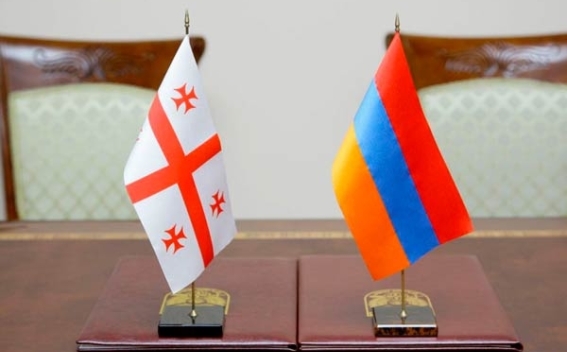 Georgia's transit corridor continues to operate in congested mode. Despite the fact that the relevant state agencies work continuously, 24 hours a day, the management of cargo flows is significantly complicated.

The "Zemo Larsi" checkpoint between Armenia and Russia is the only linking land point where, due to the congestion, processing of transit cargoes is often delayed for several weeks, which creates significant problems for the Republic of Armenia in case of perishable products and foodstuffs, as well as essential goods.

Proceeding from the mentioned problems, the Government of the Republic of Armenia addressed the Government of Georgia with the request to consider the sea transport as an alternative to the Lars border crossing, which would handle the transit cargo of Armenia in terms of food and perishable products, as well as the products of prime necessity.

The Republic of Armenia, which has no access to the sea, traditionally uses Georgian ports and conducts international trade.

In this regard, it is indicative that Georgia is a party to the International Convention On the Transit Trade of Landlocked States. In accordance with this convention, landlocked states should have free access to the sea and be on equal terms with coastal states in order to enjoy free access to the sea, the statement says, News.am reports.