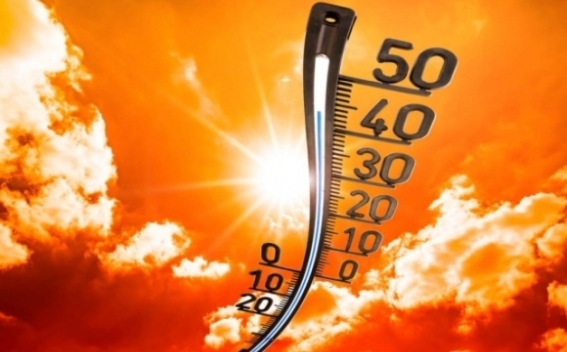 On August 14-17 the air temperature go up by 5-6 degrees in the territory of the Republic due to the penetration of hot tropical air currents from the regions of Iraq.

In the daytime of August 15-19 the air temperature may reach up to +40․․․+42 in the Ararat valley, in the foothills of Aragatsotn, Vayots Dzor provices and Yerevan city.

On August 13-18 the intensity of ultraviolet radiation is predicted to be higher than normal in the Republic. It is recommended to avoid direct sunlight between 11:00 and 17:00.

In the daytime of August 13, on 13-18 no precipitation is predicted.

The air temperature on August 13-17 will gradually go up by 5-6 degrees.