Russian and Iranian Citizens Among Those Missing in Surmalu Shopping Center 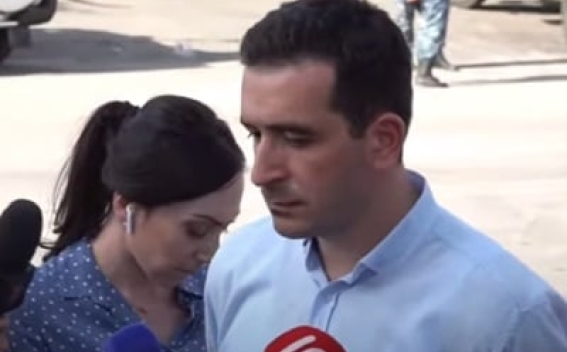 There is one Russian and one Iranian citizen among the missing people in the Surmalu shopping center, the press secretary of the Ministry of Emergency Situations Hayk Kostanyan said, News.am reports.

According to him, there are 17 people missing. Just two hours ago the Ministry of Emergency Situations said there were 19 missing people. Kostanyan explained that people who had reported missing relatives earlier were able to find out their whereabouts and make sure that they were in a different place at the time of the tragedy.

Kostanyan explained that the area is currently being doused with water to prevent a possible reignition caused by the hot weather.
Հայերեն На русском