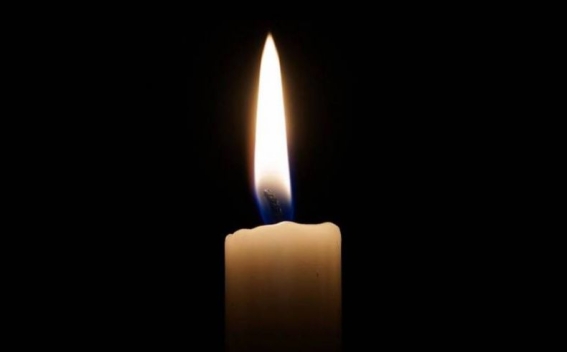 On August 16, President of the Artsakh Republic Arayik Harutyunyan signed a decree, according to which on August 17-18, 2022 inclusive mourning was declared in the Artsakh Republic in memory of the people who passed away as a result of the fire and explosion that occurred on the territory of "Yerevan Canning Factory" CJSC on August 14, 2022.