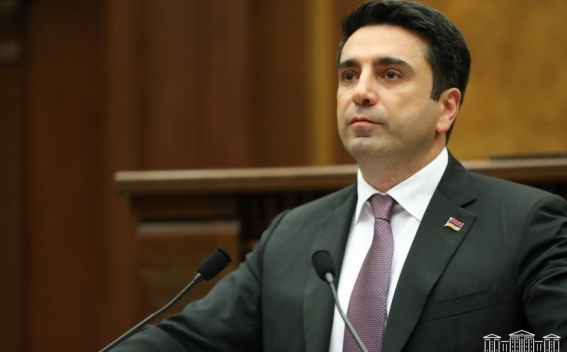 When the Declaration adopted by the Supreme Council on August 23, 1990 established the beginning of the process of establishment of an independence state, the whole country, becoming one family, was in indescribable excitement. In order of historical development, what was defined by the Declaration was confirmed by the referendum on independence of September 21, 1991 and the recognition of the Republic of Armenia.

The Declaration was also the permission to develop our Constitution, which was implemented.

Evaluating our achievements over the years and the values brought by the Declaration, it becomes clear that independence is an earned gift, which is more binding after receiving it. Every day is the imperative to maintain independence, the proof to strengthen it, never-ending efforts and unwavering vigilance.

We will continue to fight against the small and big attempts from different sides that threaten independence with our lasting persistence, legacy of not giving up and ability to openly confront.

And as the Declaration defines, we should contribute to the development of a democratic, legal public order with constant vigilance, honestly and with great responsibility.

I congratulate you on the day of the Declaration of Independence, let’s be strong.