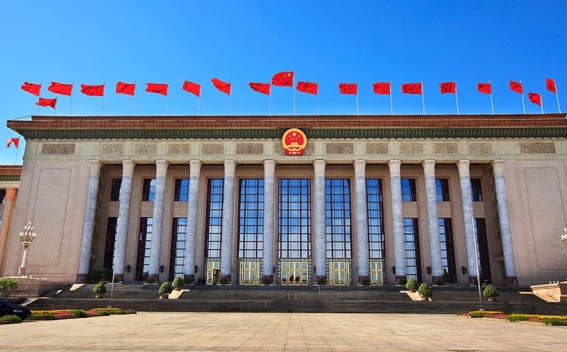 The Chinese government calls on the US Navy to stop carrying out provocations and a show of force under the pretext of freedom of navigation, Chinese Foreign Ministry spokesman Zhao Lijian said at a briefing on Monday, TASS reports.

"The Chinese side once again calls on the United States to stop diluting and perverting the one-China principle, and strictly respect the sovereignty and territorial integrity of other countries and the basic international norms on non-interference in the internal affairs of states, while truly implementing the provisions of the three Sino-US joint communiques," the diplomat concluded.