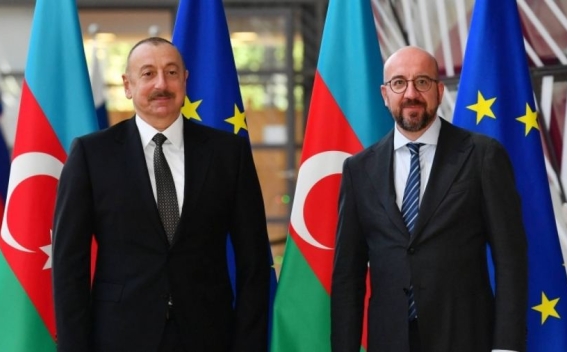 During the conversation, the sides discussed the process of normalization of relations between Armenia and Azerbaijan, and the issues on the agenda of the meeting organized by the European Union which will be held on August 31 in Brussels.

Earlier it was reported about the phone conversation between Charles Michel and Armenian Prime Minister Nikol Pashinyan.