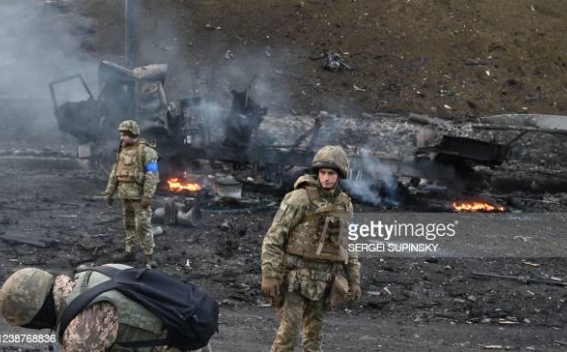 "[We have] the right to say to the authorities: 'Why haven’t you done anything? Why hundreds of thousands are dead? What did they die for? What have you done to save their lives? All speculations to the effect this is untimely are an attempt to blur the memory and to erase history. What can erase the blood of the dead, who already number hundreds of thousands? Who will be responsible for this?'" Krivonos said on the Ukrainian Media Network on the YouTube channel on Friday.

He predicts that the Ukrainians "will soon start asking the authorities why such colossal sacrifices were made."