Armenia, Azerbaijan To Be Invited To Summit On New Pan-European Security Body: The Guardian 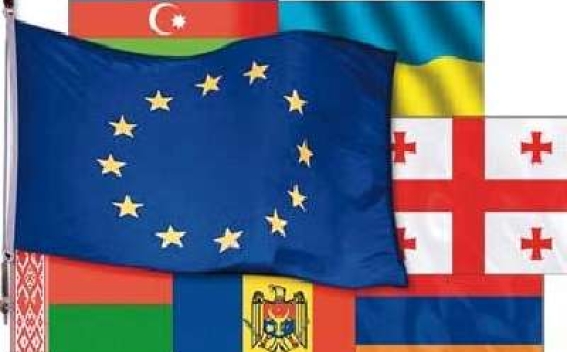 Armenia will be invited to join the summit in Prague on 6 October to forge a European Political Community, a body dedicated to advancing security across the continent.

The EU will also offer an olive branch to the new British prime minister with an invitation the summit, President of the EU Council Charles Michel said in an interview with The Guardian.

While EU diplomats agree on Britain’s invitation to the gathering, the question of Turkey’s inclusion is more controversial. Greece and Cyprus, embroiled in long-running disputes with Ankara, oppose inviting Turkey, which remains an official candidate to join the EU although talks have been stalled for years. Michel said the EU should invite Turkey, but that he wanted to “make sure there is support from all colleagues”.

The rest of the guest-list is straightforward: there will be invites for Norway and Switzerland, non-EU countries deeply integrated into the single market, as well as nine countries hoping to join the EU, including Ukraine, Moldova, Georgia and six western Balkan states, plus non-candidates Armenia and Azerbaijan.

While there have been concerns the European Political Community could simply replicate existing pan-European bodies, such as the Organization for Security and Co-operation in Europe (OSCE), Michel suggested leaders wanted an informal and “very flexible” body, resembling the G7 or the G20.