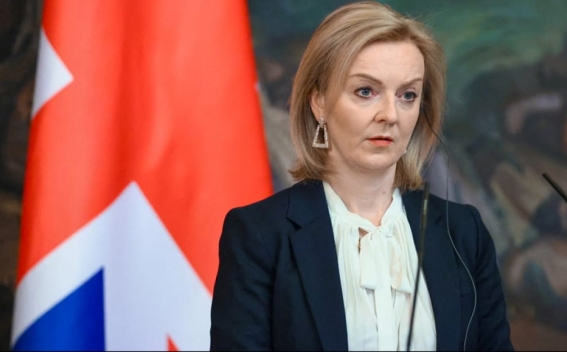 Liz Truss will be Britain’s next prime minister after she was elected leader of the ruling Conservative Party on Monday, ending a race to succeed the scandal-tarnished Boris Johnson, NBC News reports.

Truss, 47, has served as foreign secretary and was the clear front-runner for the job. She clinched victory by appealing to the right-wing party faithful as a tax-cutting, anti-"woke" candidate who would take a hard line on post-Brexit dealings with the European Union.

She inherits a country facing a dire winter energy crisis, widespread strikes and economic recession — as well as long-term questions about the erosion of its cherished public services and its status as a world power after Brexit. Those issues were largely absent from discussion in the two-month leadership race, which saw her defeat former finance minister Rishi Sunak by 57% to 43% in the final runoff.