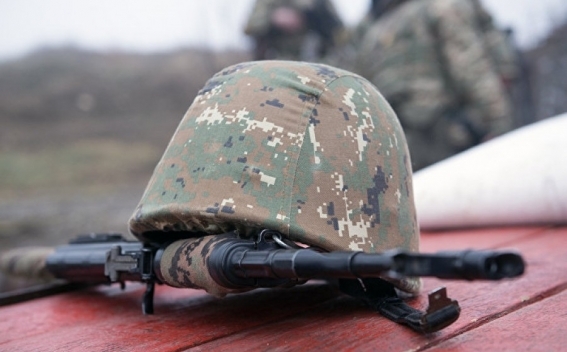 On the evening of September 5, in the combat position located in the eastern part of the Armenian-Azerbaijani border zone, according to preliminary data, a mandatory conscript soldier, junior sergeant Arman Gagik Sargsyan (born in 2002) was fatally wounded by a shot fired by the enemy, the Armenian Defense Ministry said.

Materials are being prepared in the Garrison investigative department regarding the fact.

The Ministry of Defence shares the heavy sorrow of the loss and expresses its support to Arman Sargsyan's family members, relatives and fellow servicemen.