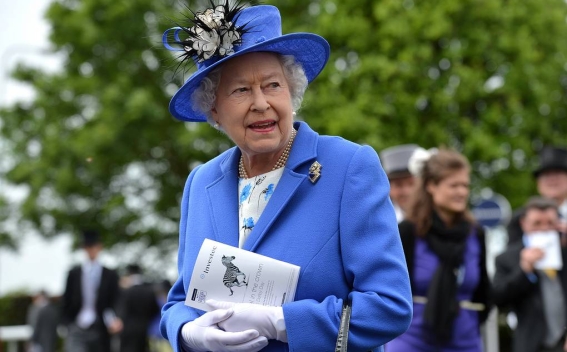 Britain’s monarch, Queen Elizabeth II, died at the age of 96 in Balmoral Castle in Scotland on Thursday afternoon, Buckingham Palace said in a press release on Thursday, TASS reports.