At Least 49 Killed as a Result of Azerbaijani Provocation, Armenia Confirms 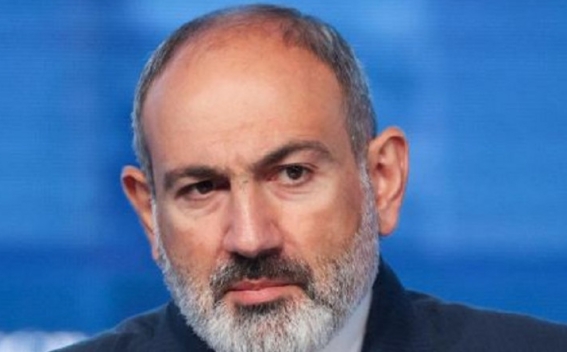 The Armenian side has confirmed that 49 servicemen were killed as a result of Azerbaijani provocation. Prime Minister Nikol Pashinyan published the number at the National Assembly, Armradio reports.

He said the Defense Ministry has confirmed the death of 49 soldier, but added, that the number is not final.