Fraternal Turkey Is Always Next to Azerbaijan: Erdogan to Aliyev 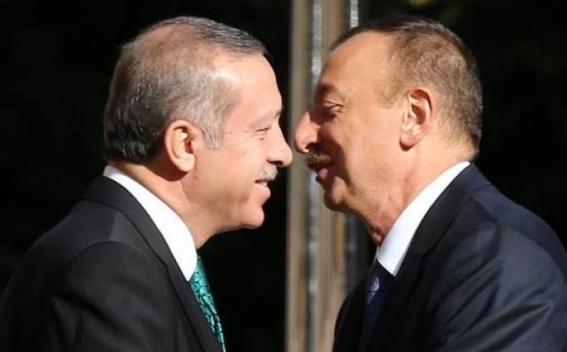 During the phone conversation, Erdogan expressed his deep condolences to President Ilham Aliyev over the deaths of Azerbaijani soldiers.