Pashinyan and Aliyev Confirmed Their Intention to Participate in SCO Summit: Russia's MFA 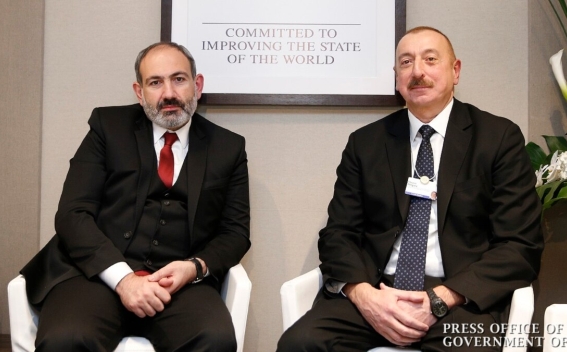 According to the Uzbek presidency of the Shanghai Cooperation Organization (SCO), the Prime Minister of Armenia Nikol Pashinyan and the Azerbaijani President Ilham Aliyev confirmed their intention to participate in the SCO summit in Samarkand, Special Envoy of the Russian President for SCO Affairs Bakhtiyor Khakimov said, TASS reports.

''According to the information of the chairmanship of Uzbekistan, so far they have confirmed their intention to come to Samarkand'', he said.