Azerbaijan Hands Over Bodies of 32 Cervicemen to Armenia 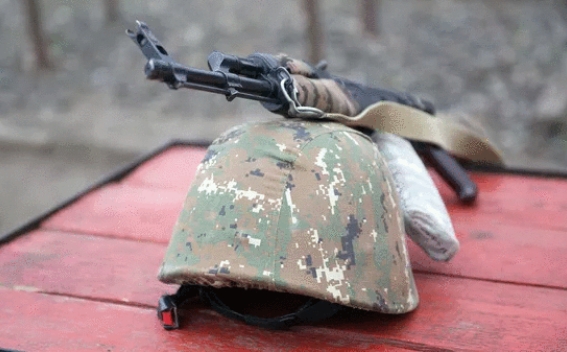 Azerbaijan handed over the bodies of 32 Armenian servicemen killed as a result of the recent attack attack on Armenia.

Aram Torosyan, press secretary of the RA Defense Ministry, confirmed the news in a conversation with Armenpress.

The information was earlier spread by the Azerbaijani media, Armradio reports.