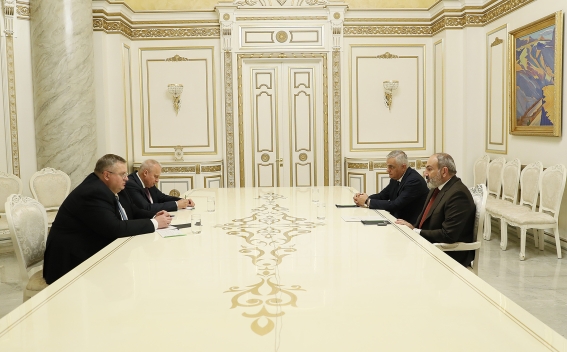 The Prime Minister noted that despite the tension on the border as a result of Azerbaijani aggression, a decision was made not to postpone the measures aimed at the further development of cooperation between Armenia and Russia in various directions. Nikol Pashinyan expressed hope that the joint events held in Yerevan will contribute to further expansion of cooperation.

The interlocutors discussed Armenian-Russian cooperation and other issues of mutual interest.